After the Quatro/Goya Garda Tour in Italy, the center Detour Surf & Snow sent us some nice pics of  their Mauritius Tour, 19 to 30th of September 2012

Here, Simone Grezzi surfing a wave while one of the best session of the trip! 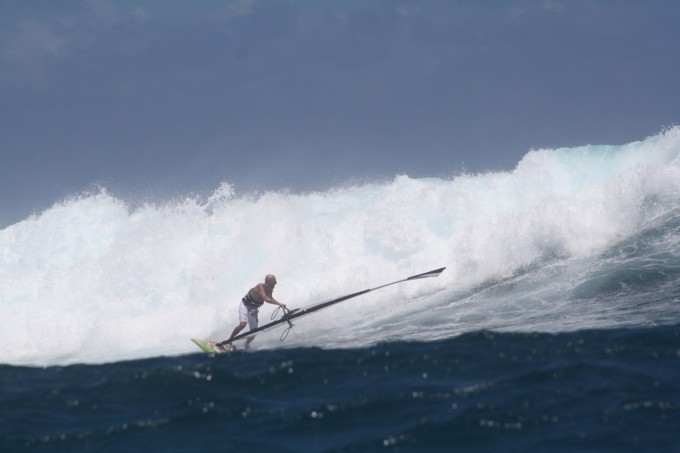 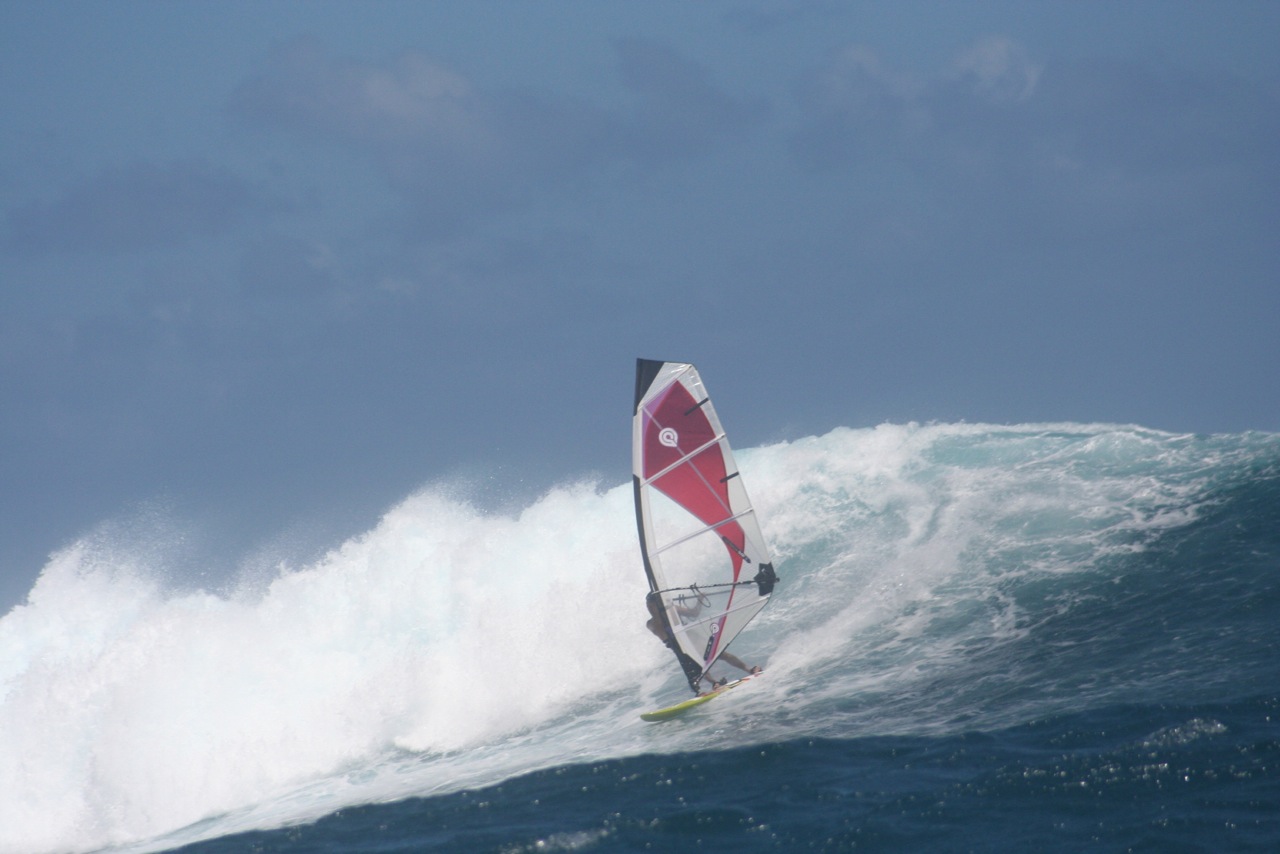 Hope all great with you guys! Been to Cape Town for a month now, we had great conditions with good swell.

Wherever you are, whatever you’re doing Tom’s tribulation updates take you in magical places and just make you want to drop everything and go discover more of what’s out there. The last one is no exception: a windsurfing tale .

“After the EFPT event in sigri/Greece I returned to mauritius for some training and shooting. We did couple if nice fotos at one eye from the helicopter, water and tower. … see attached fotos. There will be some of them comin up in the motion magazine, funboard and surf magazin. I was supposed to participate also at the reunion wave classic, but unfortunately the event got cancelled due to two shark attacks that happened just before in july.

At the last week of the mauritius stay I had an unlucky crash on the reef and got some sea urchins deep in my hand. Had little surgery and returned back home earlier, but things are getting better slowly. Then we had the Austrian championships happening end of September in podersdorf where I have been occupied with organising the windsurfing side of the event.

Right now I am in south france acting as race director for the EFPT competition in Six-Fours and next week will move on to the UK for the final event of the European tour in Weymouth.

The Goya Team would like to thank Samantha Bittner and her entire crew for putting on an epic contest at one of the world’s premier windsurfing spots. The Maui Makani Classic in its second year has matured into the real deal in the American Windsurfing Tour. 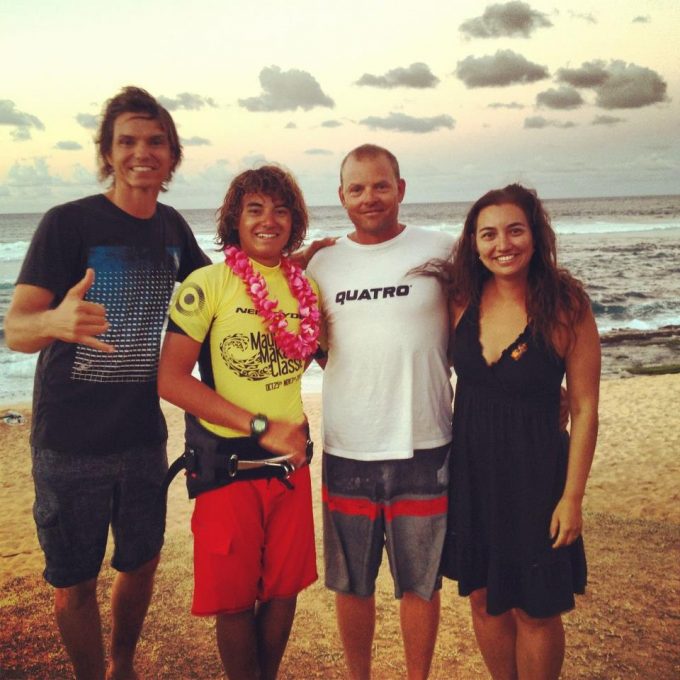 Also big up to Kevin Pritchard for winning the Pro Single Elimination round. Goya’s own Junko Nagoshi sleighed the women’s devision and big Bernd Roediger (sponsored by Goya & Quatro) cleaned up the double elimination Men’s Pro devision, eking out the win over the veteran KP.

Here’s a sweet early round action video produced by KP and his production team.

We usually try to get these new through faster, but we wanted to make sure we collected the nicest pics! Sailors came from all over making it a true international event: Chile, Uruguay, Guadeloupe, UK,HI,…. Condtions lined up and offered all the ingredients to a great contest!

Tato our Uruguayan distributor sent us a great selection for you guys to enjoy!

Check’em out and maybe add: AWT PERU PACASMAYO on your to do trip list!

Just dug out these amazing pics we received from Corey Jones late last year! There are for sure worth dusting off and sharing!

“Attached are some pics from around Christmas time.
We had 2 days this week with mast high waves and the next swell should be even bigger.Isn’t it good having something to look forward too?”  Corey Jones,AUS

Levi is on fire, sailing his way to the current 1st place of the 2012 AWT championships. Having participated in three events thus far, Levi and Goya finished 1st at the Santa Cruz Goya Windsurfing Festival, the Pistol River Wave Bash as well as the Quatro Desert Showdown in Punta San Carlos. It’s quite an amazing season, and since it’s not over yet, we are utmost excited about what’s still to come. 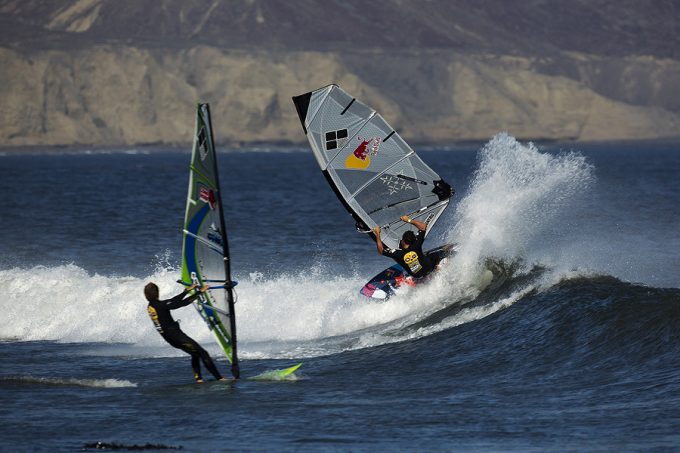 I just recently stumbled across an old email from Regis Bouron on his spring action in LaTorche. Here’s what he said:

Hey, better late than never. Any pics of great conditions with the sport we love is worth the delay. 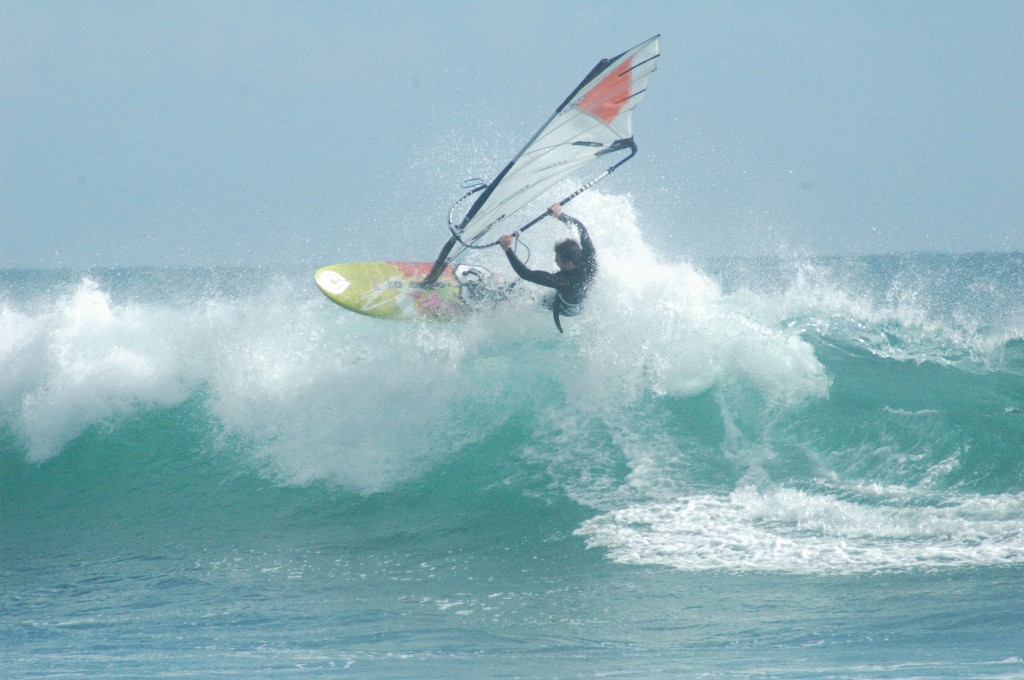 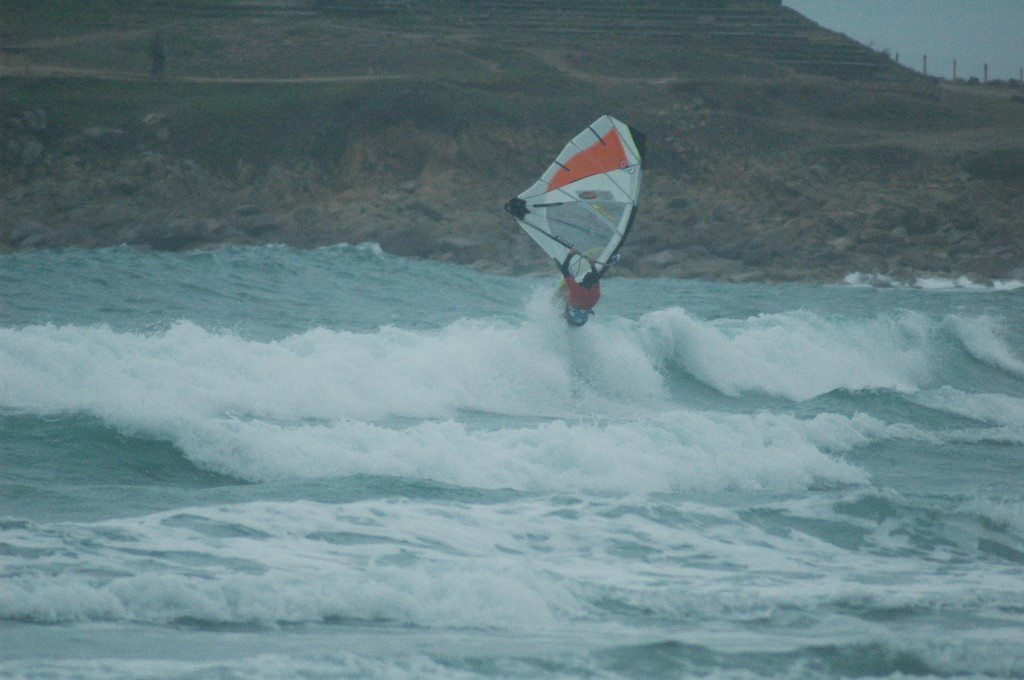 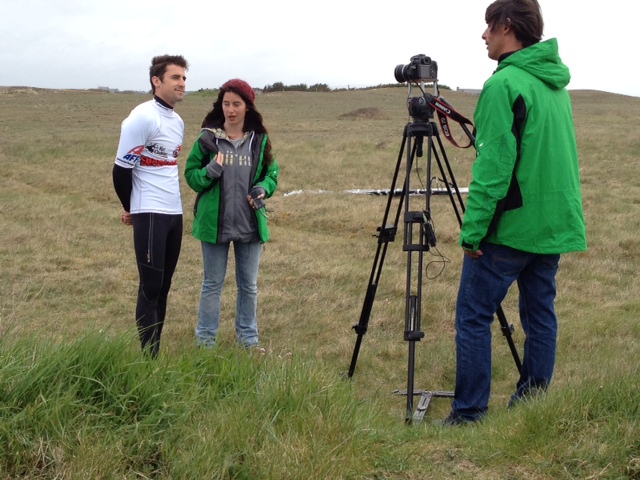 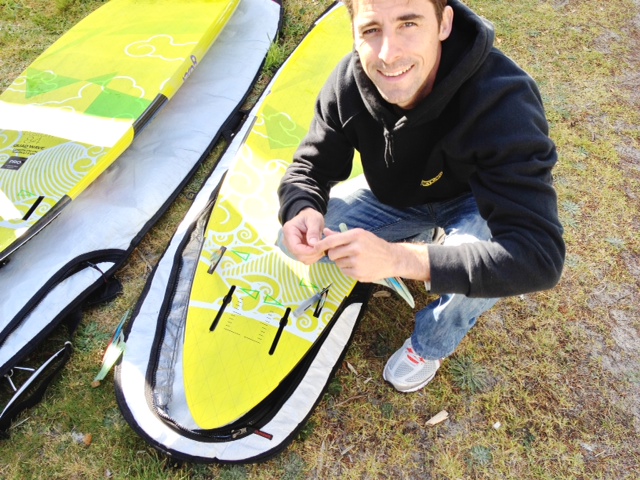 KEITH TESTING SAILS AT THE GORGE

We thought we’d shoot you all a few photos of Keith Teboul and Jason Diffin at the Gorge, testing some sail ideas we just put together. The conditions were perfect for testing, and the sails were pretty tasty (sorry we won’t reveal any more at this point, hahaha), but what’s most important, it was a great fun day for everyone. Have yours too, go out today, get some water up your nose. Aloha.

P.S. No, Keith is not riding Goya boards. We’d sure wish to add a “yet” to that statement, however. 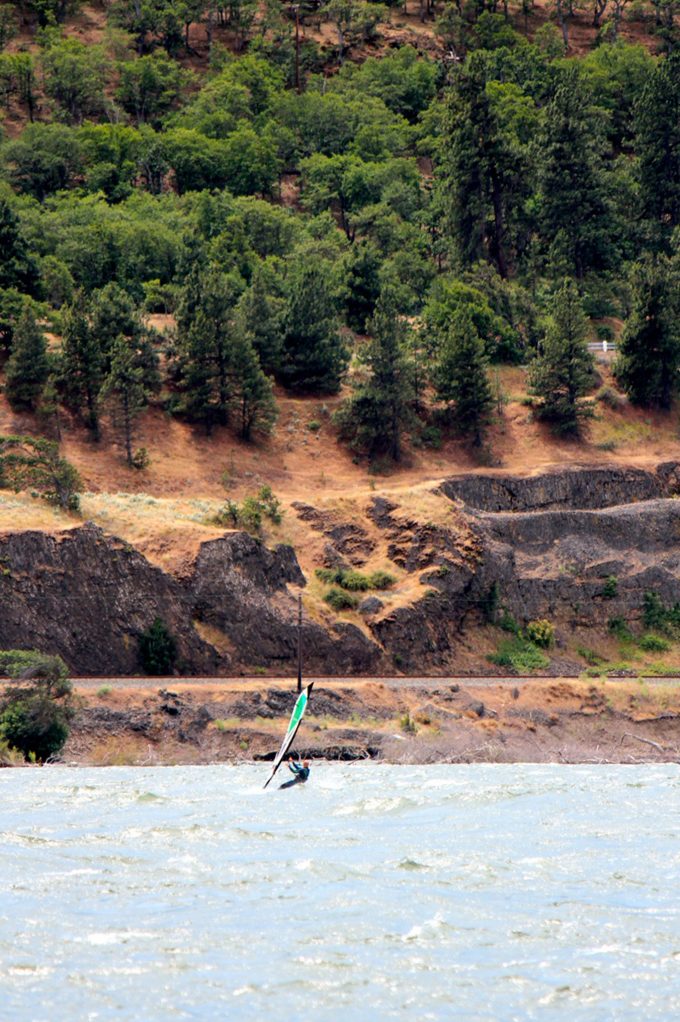 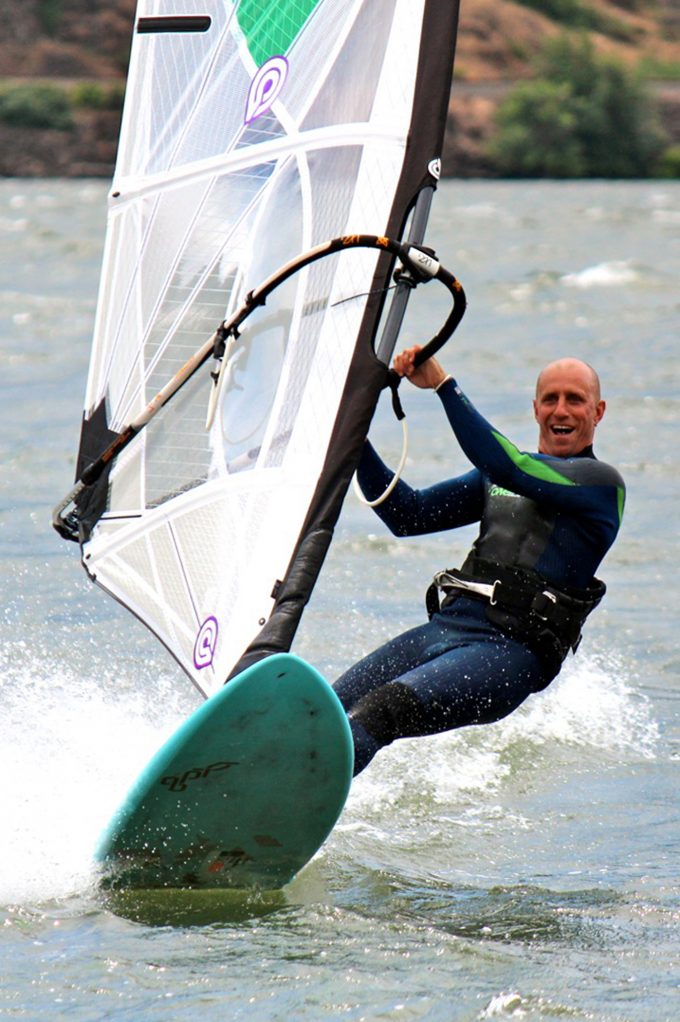 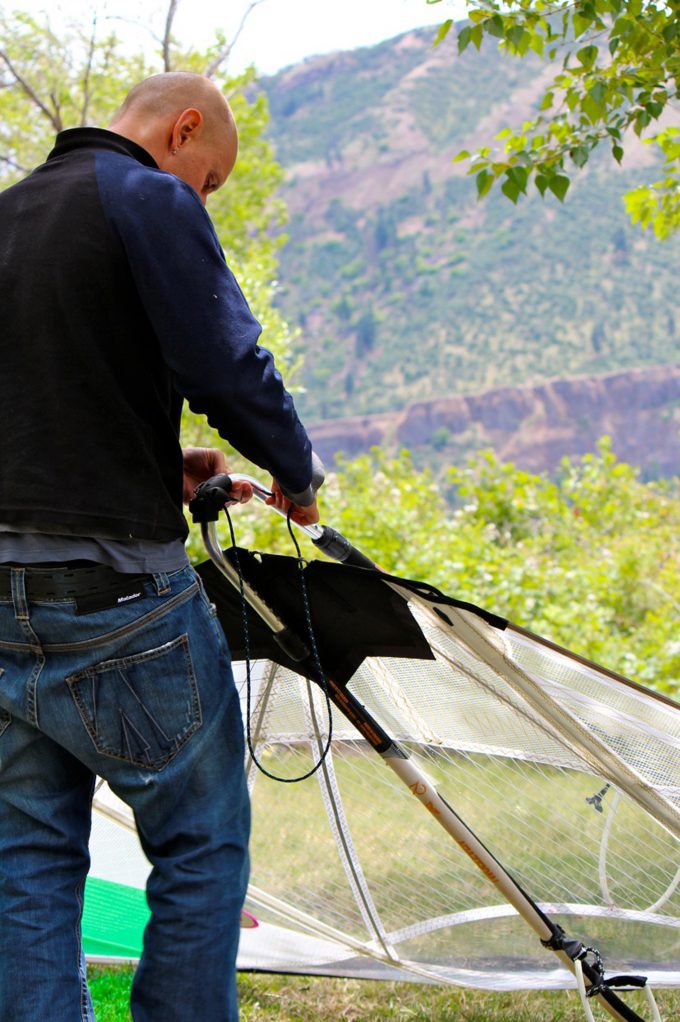 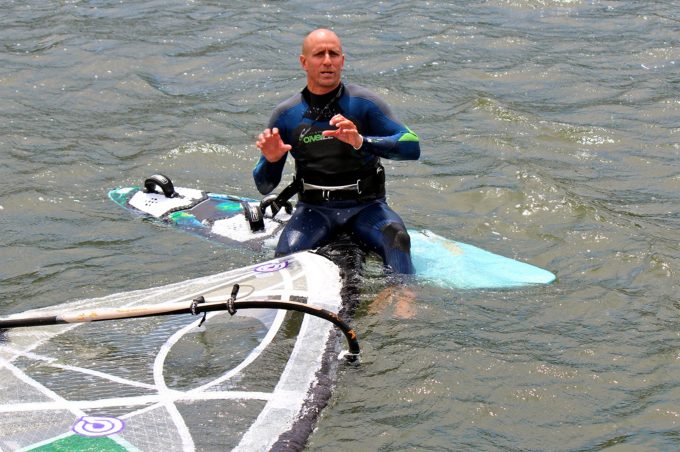 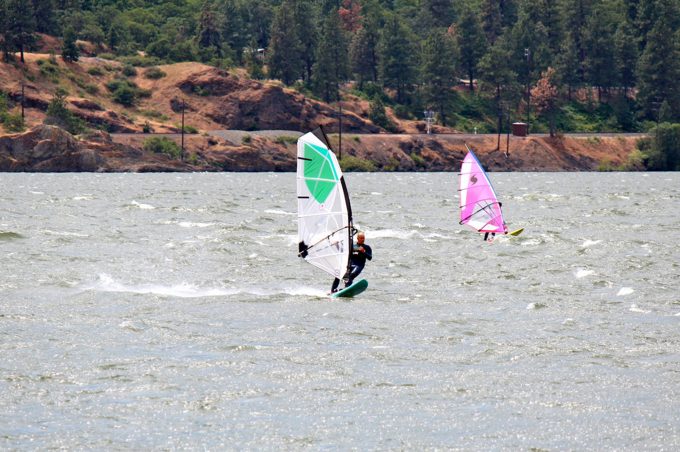