Amazing yet highly deserved. Conratulations from all the team Braw!!!

“The final day of the KIA Cold Hawaii PWA World Cup saw an enthralling day of competition as Cold Hawaii returned to life with a vengeance, as howling winds and big, powerful waves arrived just in the nick of time to allow a result to be gained for the fourth successive year. Today will live long in the memory of Marcilio ‘Brawzinho’ Browne (Goya Windsurfing / MFC), who managed to tame the ferocious North Sea, in front of a packed out crowd, to secure his first ever event victory on the PWA World Tour.”

“Having defeated Victor Fernandez (Fanatic / North / MFC) in the semifinals, Marcilio Browne (Goya Windsurfing / MFC) secured his place in his first ever winners’ final, where he was met by the formidable force of Philip Köster (Starboard / NeilPryde / Maui Ultra Fins). The final was contested in challenging conditions as the wind swung more onshore making both jumping and wave riding extremely tough. The reigning world champion attempted a forward loop off the lip to kick the final off, but unfortunately he couldn’t quite hold on as he fell out the back of the wave. Köster then racked up his first real score of the final as he rotated through two takas in quick succession on the same wave. In the meantime, Brawzinho, launched into an amazing forward off the lip, which he backed up with a frontside slash. With one wet double forward in the bag, Koster, set about writing the record straight as he launched into an absolutely incredible stalled double forward. However, Browne didn’t panic, where others may have, as the Brazilian hunted out the perfect ramp of his own to also land a superb double forward. With the duel tightly poised, Browne seized his moment to strike as he landed a one-footed backloop, before demonstrating his riding skills by linking together several fluid front and backside turns on the final wave of the heat. After an agonizing wait, which must’ve felt like an eternity, the result was finally revealed as Browne got to experience the taste of victory for the first time.”

Marcilio speaks after his maiden victory on the PWA World Tour:

“I’m so surprised, I don’t really know what to say I can’t believe it. Philip [Koster] is such a machine, I have so much respect for his sailing and he’s been dominating so hard that for me just having the chance to win here was unbelievable. I kind of had a hard time because the conditions were really hard in the final, but I sort of figured maybe it was the same for him and I might get lucky. I just tried to focus on getting whatever points I could. I’m so happy – this has always been a childhood dream for me.”

See below some links we’ve compiled from the web. 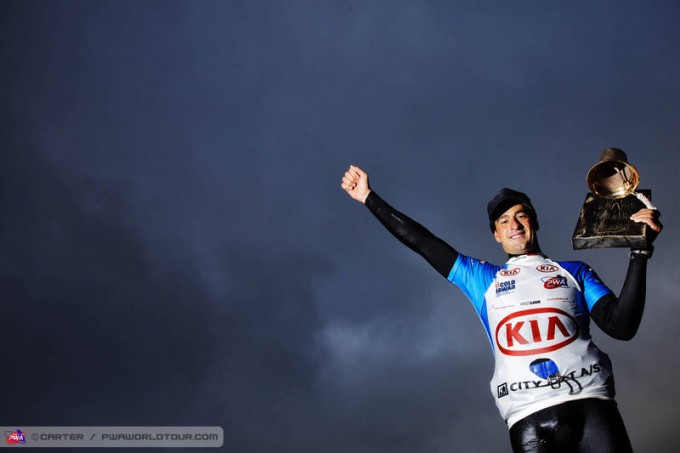 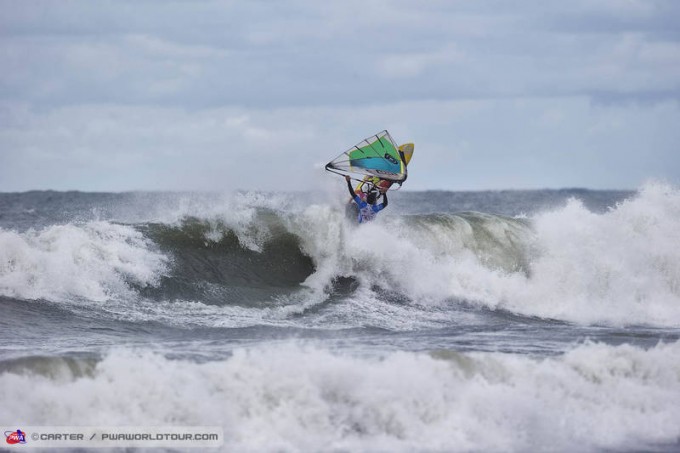 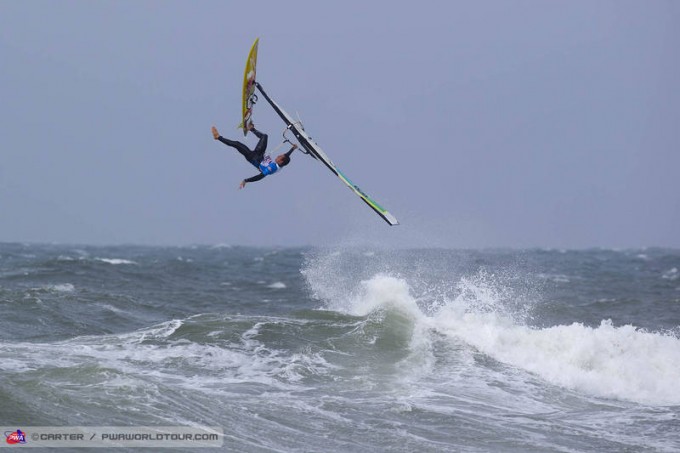